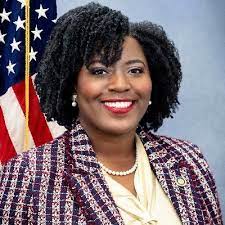 A lifelong resident of southwest Philadelphia and graduate of Grace Temple Christian Academy, she became active in the community while completing an internship with the radio station WDAS. Later, she studied Political Science and Leadership in Global Understanding at La Salle University.

Immediately after graduating from LaSalle, she enrolled at Villanova University School of Law. She was an intern at Regional Housing Legal Services, the Philadelphia District Attorney’s Office and the Defender Association of Philadelphia.

She was an assistant public defender for seven years and became assistant chief of the East Zone during her last year, helping attorneys with case preparation.

Rep. McClinton was elected to the Pennsylvania House in a special election in 2015. 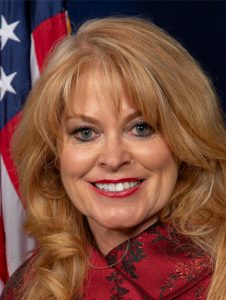 In honor of the 20th Anniversary of 9-11, our guests will be Mark Holman and Mark Campbell, former top aides to then Governor Tom Ridge.

For more than 35 years, Mark Holman has served as a senior manager and advisor within both the Federal legislative and executive branches, State executive branch, and in eight political campaigns. He managed Governor Tom Ridge’s first campaign for Congress in 1982 and later his first gubernatorial campaign. He was Governor Ridge’s Chief of Staff from 1995-2000,

He has served on the Republican Governors Association Finance Committee, the Board of Trustees of his alma mater, Indiana University of Pennsylvania, the Blue Ribbon Commission on Pennsylvania’s Election Security and the Federal Enforcement Homeland Security Foundation.

As a Chief of Staff for both Governor Tom Ridge and Governor Mark Schweiker, he oversaw every aspect of state government programs, policies, and budgets. He has served as a senior-level lobbyist with Harrisburg-based Greenlee Partners and The Swarthmore Group, a Philadelphia-based institutional asset management firm. He is also Chairman of Board of his alma mater, Allegheny College. 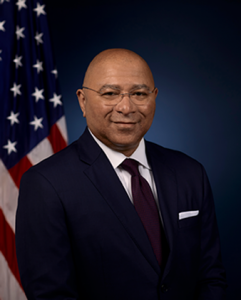