Due to concerns about the Coronavirus outbreak, the March 30 Pennsylvania Press Club Luncheon has been cancelled.

Check back with this web site for information as to when Press Club luncheons will resume. 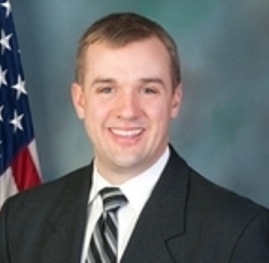