Salena Zito joined the Washington Examiner in 2016 as a Western 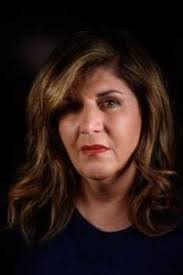 She is also a weekly columnist at the New York Post, contributes to The Wall Street Journal and co-authored “The Great Revolt: Inside the Populist Coalition Reshaping American Politics” with Brad Todd.

In 2018, she won first place for her columns in the Associated Press for her coverage of American politics, and she also won the Barbara Olson award for excellence and independence in journalism.

She has taught journalism at the Harvard Institute of Politics, Washington and Lee University, and Hillsdale College.

She has interviewed every president, vice president and candidate who sought their party’s nomination on both sides of the aisle in the 21st century.