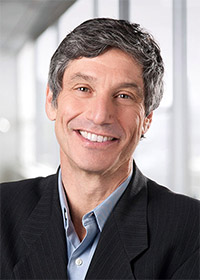 System of Higher Education in 2018. In that role, he serves as chief executive officer of the State System, which operates Pennsylvania’s 14 public universities, serving nearly 100,000 degree-seeking students and thousands more enrolled in certificate and other career-development programs.​

Previously, Greenstein led the Postsecondary Success strategy at the Bill and Melinda Gates Foundation, where he worked with other higher education leaders across the country on initiatives designed to raise educational-attainment levels and to promote economic mobility, especially among low-income and minority students.