Our first PA Press Club luncheon of the year is TUESDAY January 29 at noon at the Hilton.  This is the only Tuesday lunch on our schedule.  Our speaker is PA House Majority Leader, Bryan Cutler.

Tickets are $30 per person or $300 for reserved table of 10.  Payment is required in advance and can be made payable to the PA Press Club by check or Visa or MasterCard.  If you would like to attend, please RSVP to info@papressclub.org by January 24. 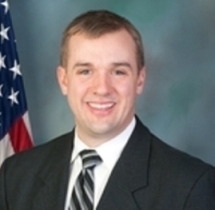 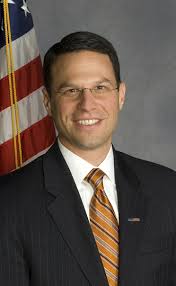